We are photographers. We are communicators. We are journalists. We are designers, We are social media managers, videographers and events-designers. Should you  need anything else, we can usually do that too.

We pride ourselves on our flexibility.  Our goal is alway to find solutions, to make easy things that have been deemed “ impossible”.
All of a sudden one day, standing in front of Botticelli’s “Birth of Venus”, Giorgia Scala understood that human beings were born with water inside their DNA.

We love aquatic sports as a part of  nature, like architecture and anything else that leaves us breathless, like the Italian renaissance masterpiece. In over  20 years of experience on the field, our company has learned that any mention of impossible means, to DBM, “let’s try” 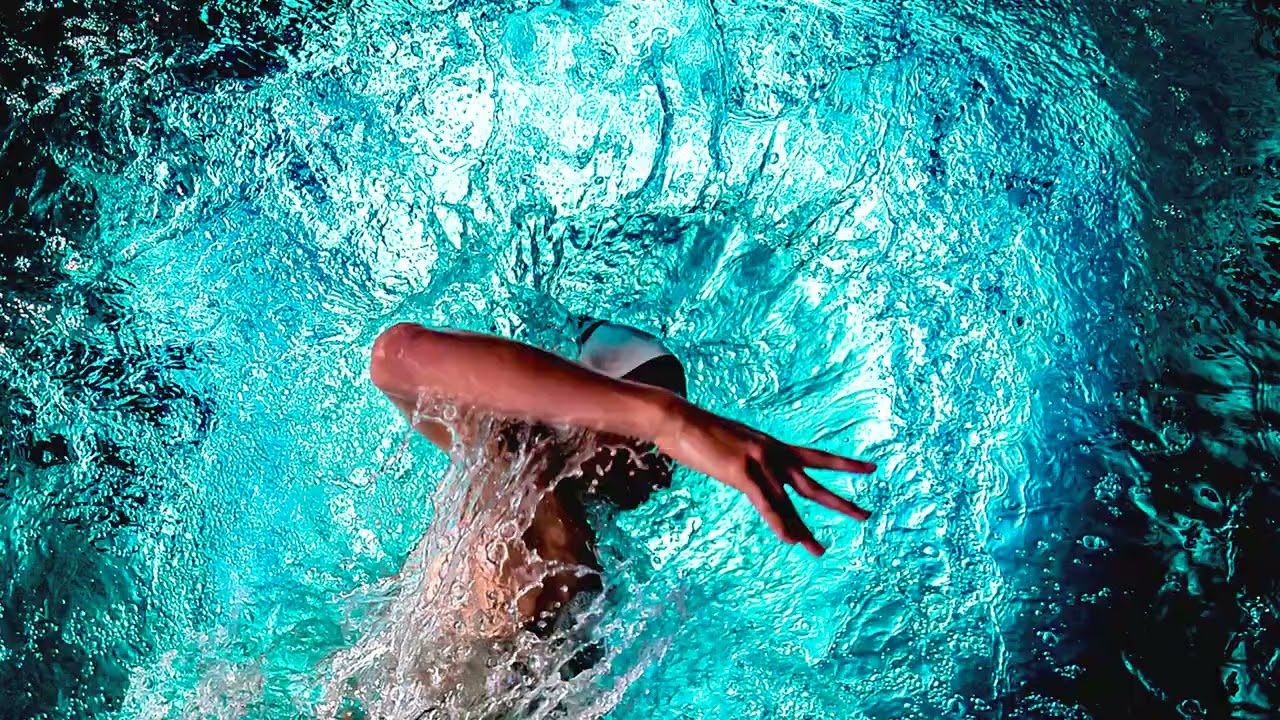 The heart of DBM

Giorgio Scala was born in Rome the year in which Ham the Chimp beat Yuri Gagarin to be the first primate into space. Some say that Giorgio learned to swim before learning to stand. As a teenager, his grandfather gave  him his first Reflex camera: a Pentax MX. In 1982 he sold his first photos.

A couple of  years later, he set up an aquarium-like case using glass and plexiglass, equipped it with two cameras, and shot his first “over-under water photos”.  That kind of work led to a contract to illustrate an encyclopedia called “Conoscere il Nuoto” (“Learning about Swimming”),  published  by Rizzoli. He invested his earnings in two Nikon cameras, and since then, he has always used that   brand. At that time, he began his collaboration with the “gotha” of the Italian aquatic scene: Novella Calligaris, the two Dennerlein brothers, Klaus di Biasi and Giorgio Cagnotto, Gianni Lonzi and Rumi Cucchetti. In 1989, when Giorgio Lamberti set his 200 freestyle world record in Bonn, Giorgio Scala was there and took the shots that captured that historical moment.

In 1992, Giorgio moved  to East Africa for 10 years, living mostly on the savannah. 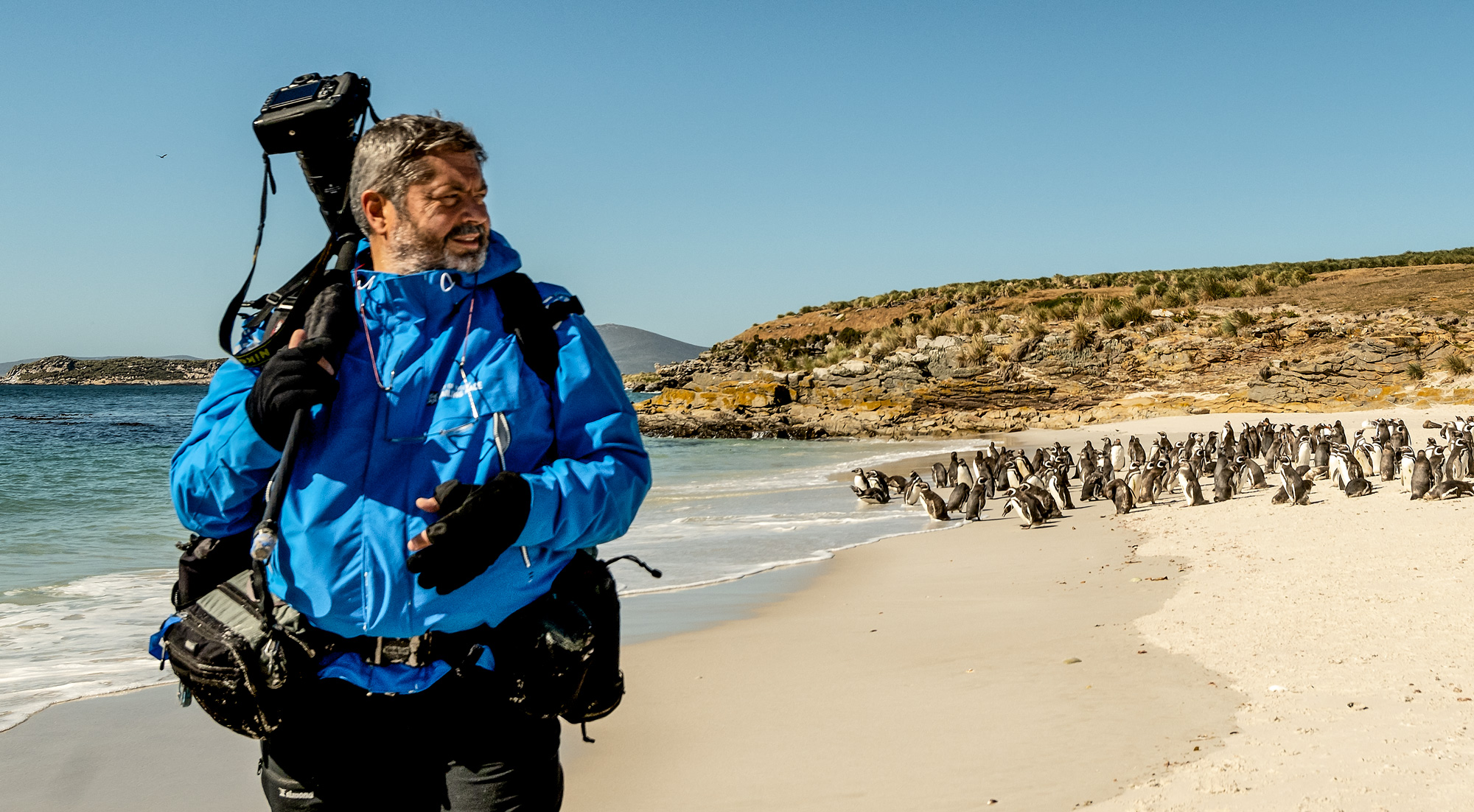 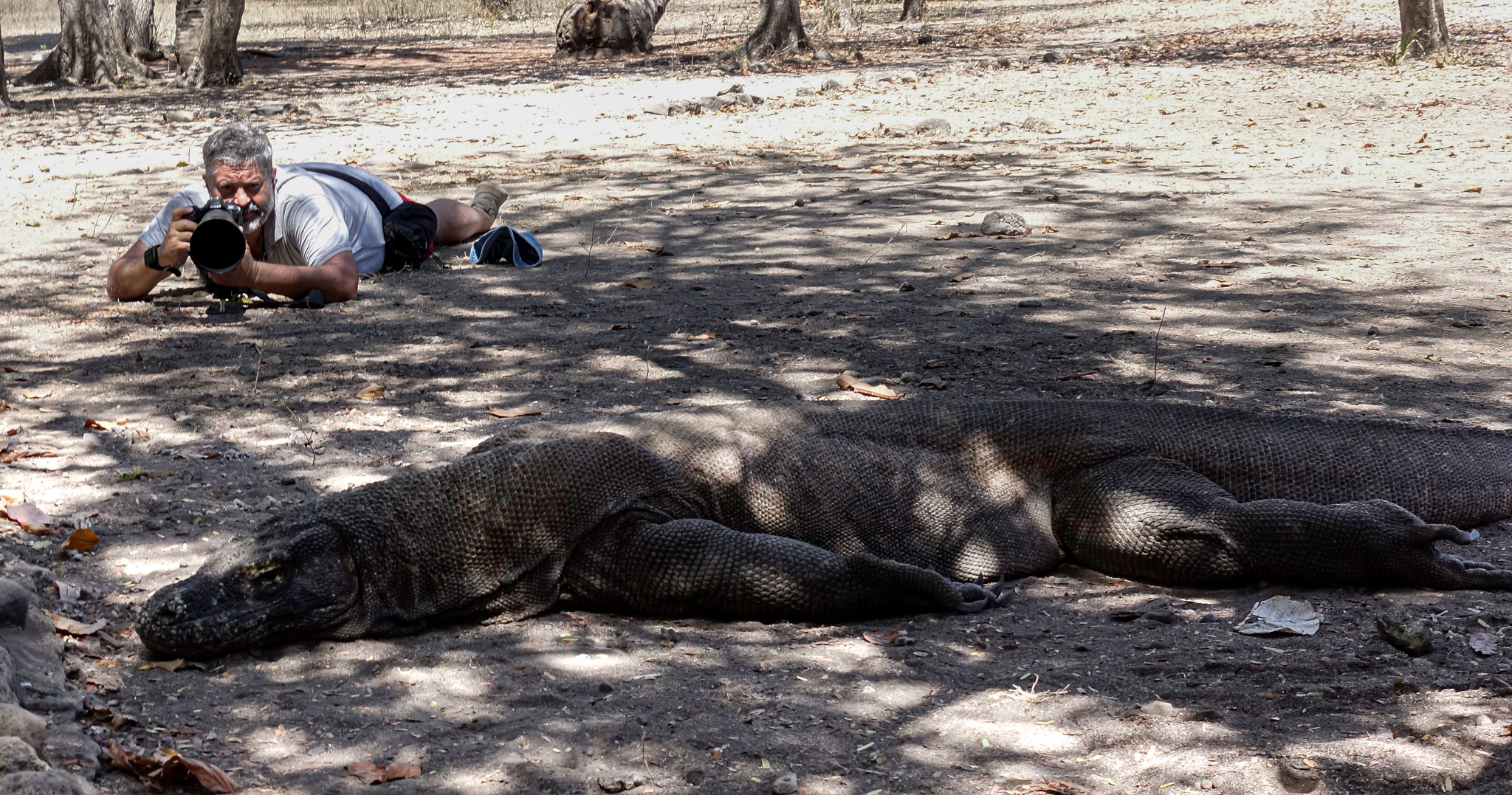 Once back in Italy, at the dawn of the digital photo era,  he rented a  Kodak camera and shot the Sette Colli trophy as well as Roma Sincro. In 2004, he was named official photographer of LEN (European Swimming Federation) and in 2008 official photographer of FINA (International Swimming Federation), official photographer, covering the Beijing Olympic Games. Meanwhile, he launched Deepblueeye, later called Deepbluemedia. Today, Giorgio Scala is considered an icon of aquatic photography and the management of big sports events.  His photos are exhibited in the International Swimming Hall of Fame, alongside the all-time giants of sports photography. When he’s not poolside, he organizes photographic trips, teaches communication skills, and works to safeguard the environment, trying to make sports more sustainable. 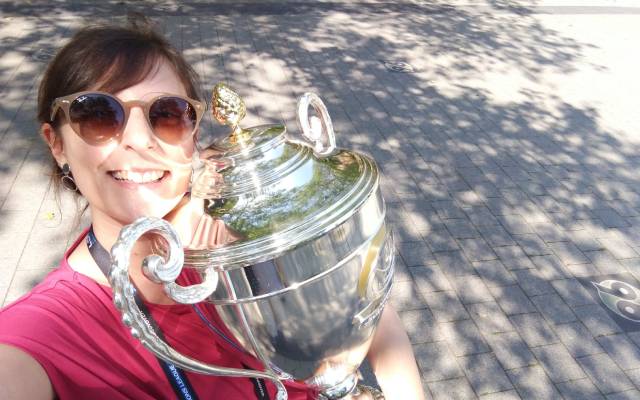 Lucianna Salvemini  started her career on the editorial board of a sports newspaper, then she became  manager of a ‘culture and social’ agency, an on assignment, she followed the shooting of Traviata by oscar-winning director Franco Zeffirelli at the Teatro dell’Opera of Rome. In 2009, as she worked in the pressroom of the FINA World Aquatics Championships in Rome, she met  Giorgio Scala, and since then she’s worked for DBM as Social Media Manager, Digital Strategist, Journalist, and Press Office Manager.

Rita Pannunzi began her career in synchronized swimming, first as athlete and, then, as a coach.  In 2011, when she accidentally dropped and broke a camera lens, she called Giorgio Scala for a tip on how to fix it. A few weeks later, she was shooting from  poolside. Since then, she’s worked for DBM, taking care of post-production, sales, management, and image storage. 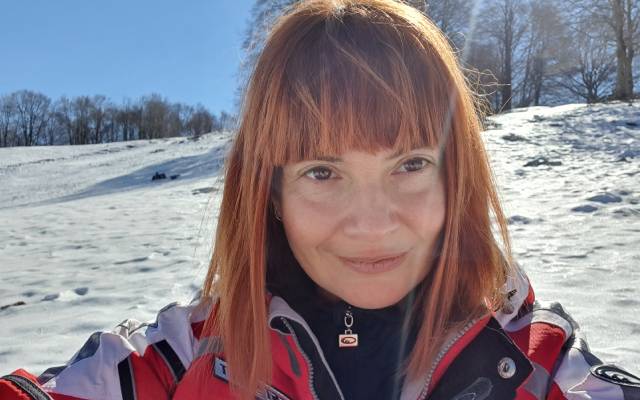 Pasquale Francesco Mesiano began his career as a surveyor and architecture student.  He  met Giorgio Scala in 2009 at the FINA World Aquatics  Championships of Rome and became increasingly interested in photography. He attended Giorgio Scala’s classes, and a few years later began working at DBM as photographer, specializing in post-production, sales, and sports events management. 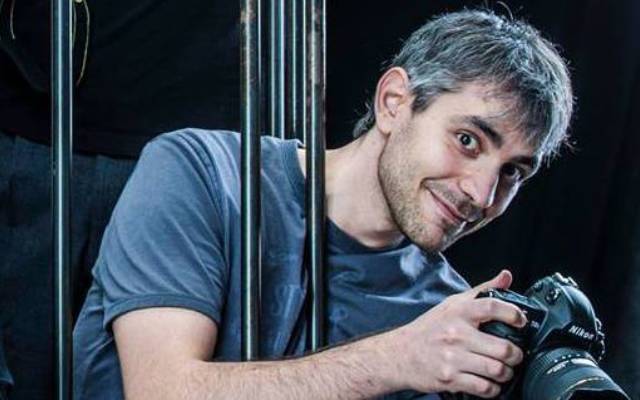 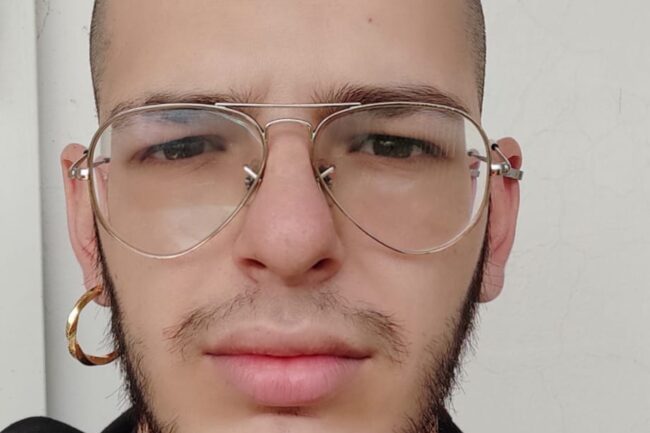 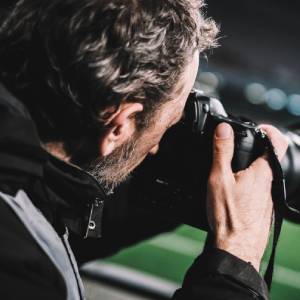 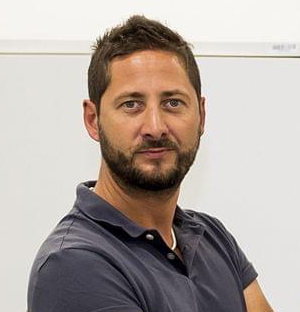 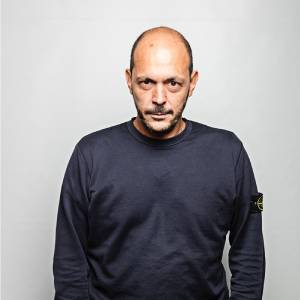 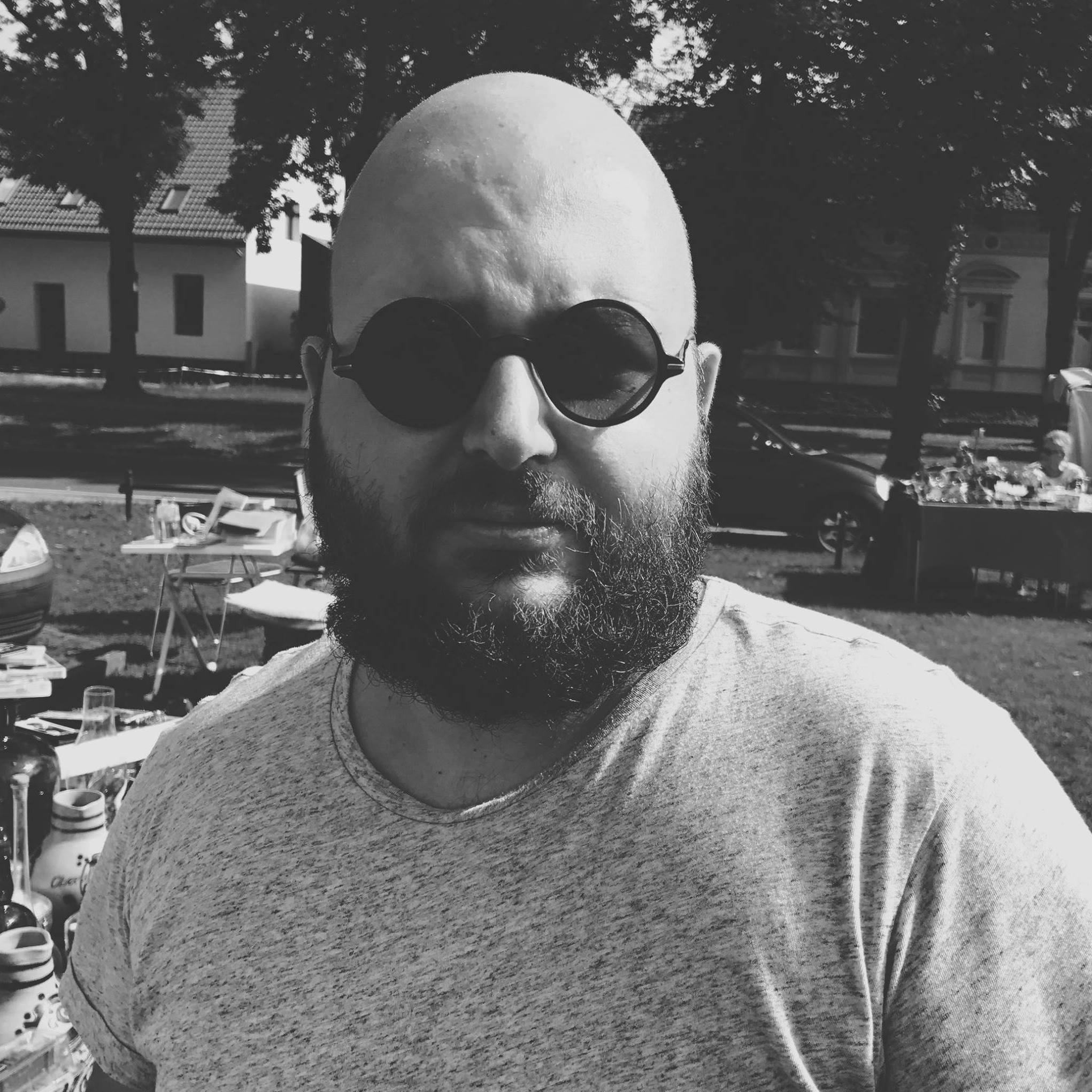 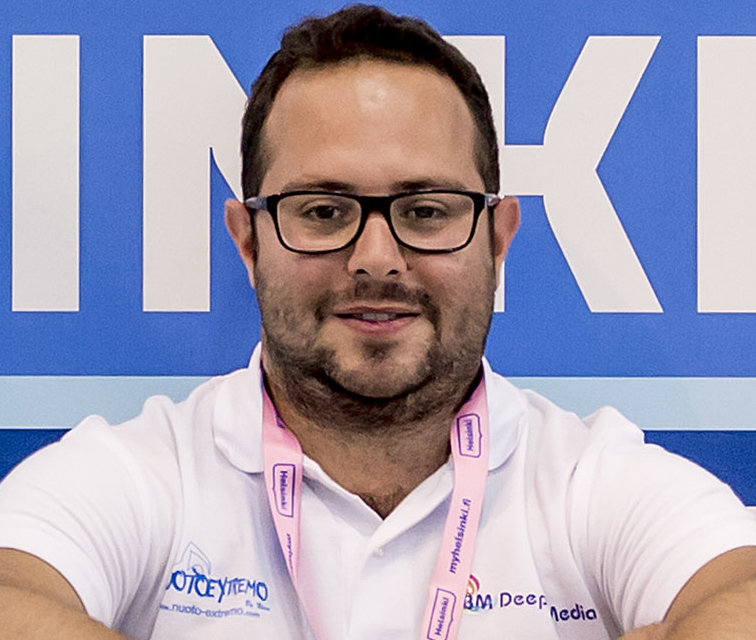 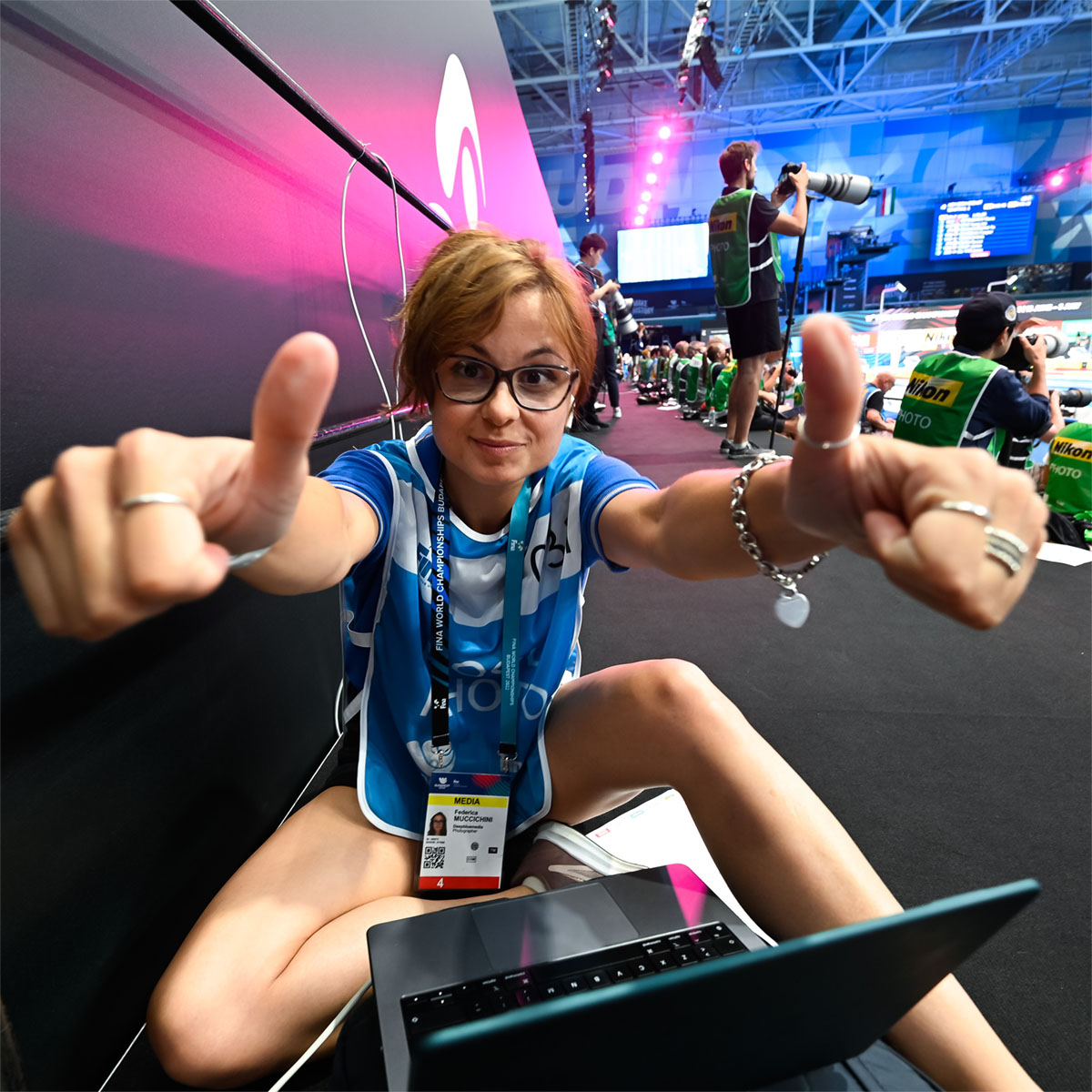 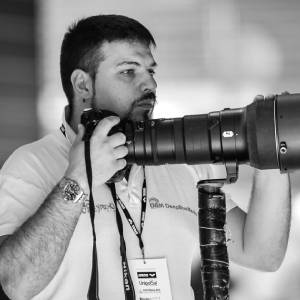 The projects that made our history.

ALWAYS IN THE MOOD
FOR CHALLENGES

If you have one for us,
we’re all ears.